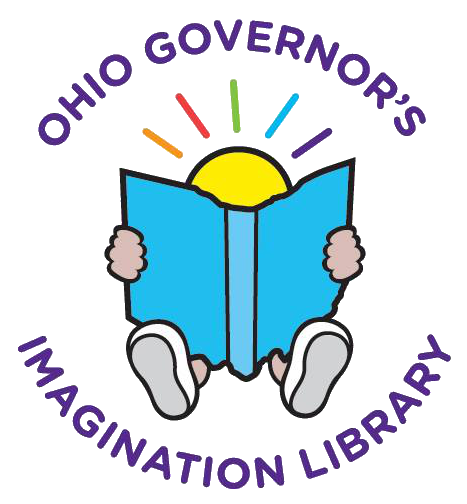 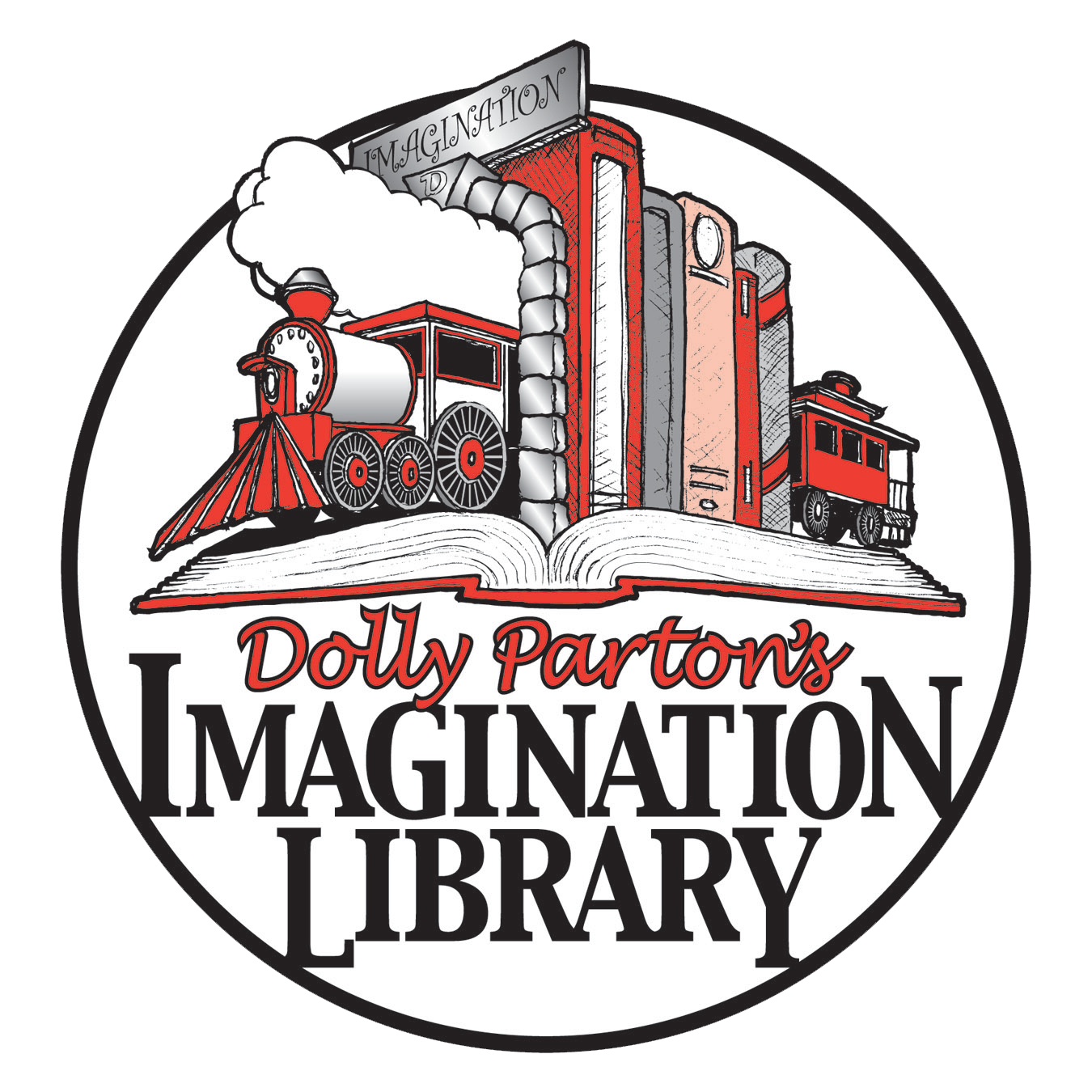 Enroll Today!
Dolly Parton’s Imagination Library is a book gifting program that mails free, high-quality books to children from birth until they begin school, no matter their family’s income. After launching in 1995, the program grew quickly. First books were only distributed to children living in Sevier County, Tennessee where Dolly grew up. It became such a success that in 2000 a national replication effort was underway. By 2003, Dolly Parton’s Imagination Library had mailed one million books. It would prove to be the first of many millions of books sent to children around the world.

Dolly’s home state of Tennessee pledged to pursue statewide coverage in 2004 and global expansion was on the horizon. After the United States, the program launched in Canada in 2006 followed by the United Kingdom in 2007, Australia in 2013 and the Republic of Ireland in 2019.

Lifeline is excited to be one of Ohio’s affiliates, working with the Ohio Governor’s Imagination Library, the Dolly Parton Imagination Library and other local affiliates to enroll Lake County’s children. Contact our office at 2-1-1 to learn more or for help with enrollment. You can also enroll online by visiting https://imaginationlibrary.com/usa/affiliate/OHLAKECOUNTY/