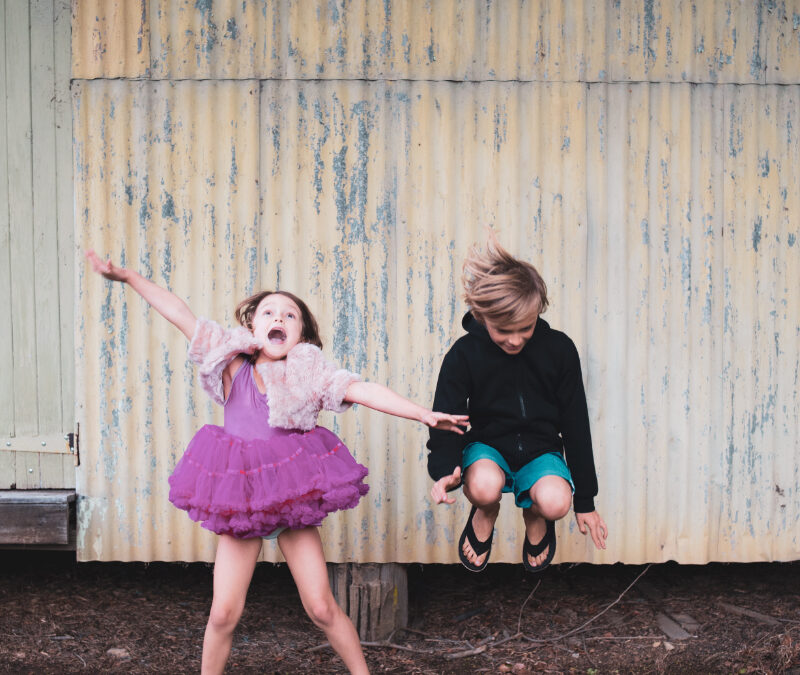 In October 2019, Marie reached out to Lifeline’s new Kinship Navigator Program after learning about the program while staying at Project Hope.  After speaking with Program Coordinator Heather Riser, a one-on- one appointment was quickly scheduled.

When Marie received a call nine years ago stating that her grandchildren needed a place to stay as their parents were currently unable to care for them.  Marie did not hesitate to say yes.  At the time Marie had a career she loved and was able to afford a nice life for herself.  However, this quickly changed as she was now raising three young children who had been exposed to drug abuse, domestic violence and possible other adverse events.

Marie ultimately needed to retire to be able to give the children the care that they needed and was now living on a tight budget. In 2014, Marie obtained legal custody of her grandchildren as they were unable to return to their parents.

By October of 2019, Marie found herself in need of a place to live with the children after losing her apartment in Trumbull County. Marie came to stay with a relative in Lake County, but quickly realized this was not a safe place for the children, ultimately leading them to Project Hope.

While meeting with Marie, she was reassured that she was not alone.  With the opioid epidemic there has been an increase of family members needing to raise others’ children.

“All too often family members find themselves caring for other’s children, with little to no time to prepare, causing additional stress and financial hardship on the caregivers,” said Riser.

Marie was provided with additional information and referrals for Lake County services to address the family’s needs. One of those referrals led Marie to meet with Program Coordinator Angela Wrana of Lifeline’s HCRP, or Homeless Crisis Response Program.

“The HCRP program provides emergency rental assistance to the homeless population in Lake County. The assistance can include security deposit, and average of three month of rent, and utility deposits/arrears” said Wrana.

With the help of this program and Wrana, Marie was able to secure a place to call home and the children were able to remain in their current schools.

“Being able to connect families with the services that they might not have known even existed, and support them through these trying times is why the program was created,” said Riser.